When we talked to Amber and Cody, we had initially planned on photographing on the Bird Haven grounds, in Joliet. Amber and Cody were troopers, and so willing to trust us, and we ended up primarily shooting in the Pilcher Park grounds adjacent to the Bird Haven (though we did get some at the conservatory still). 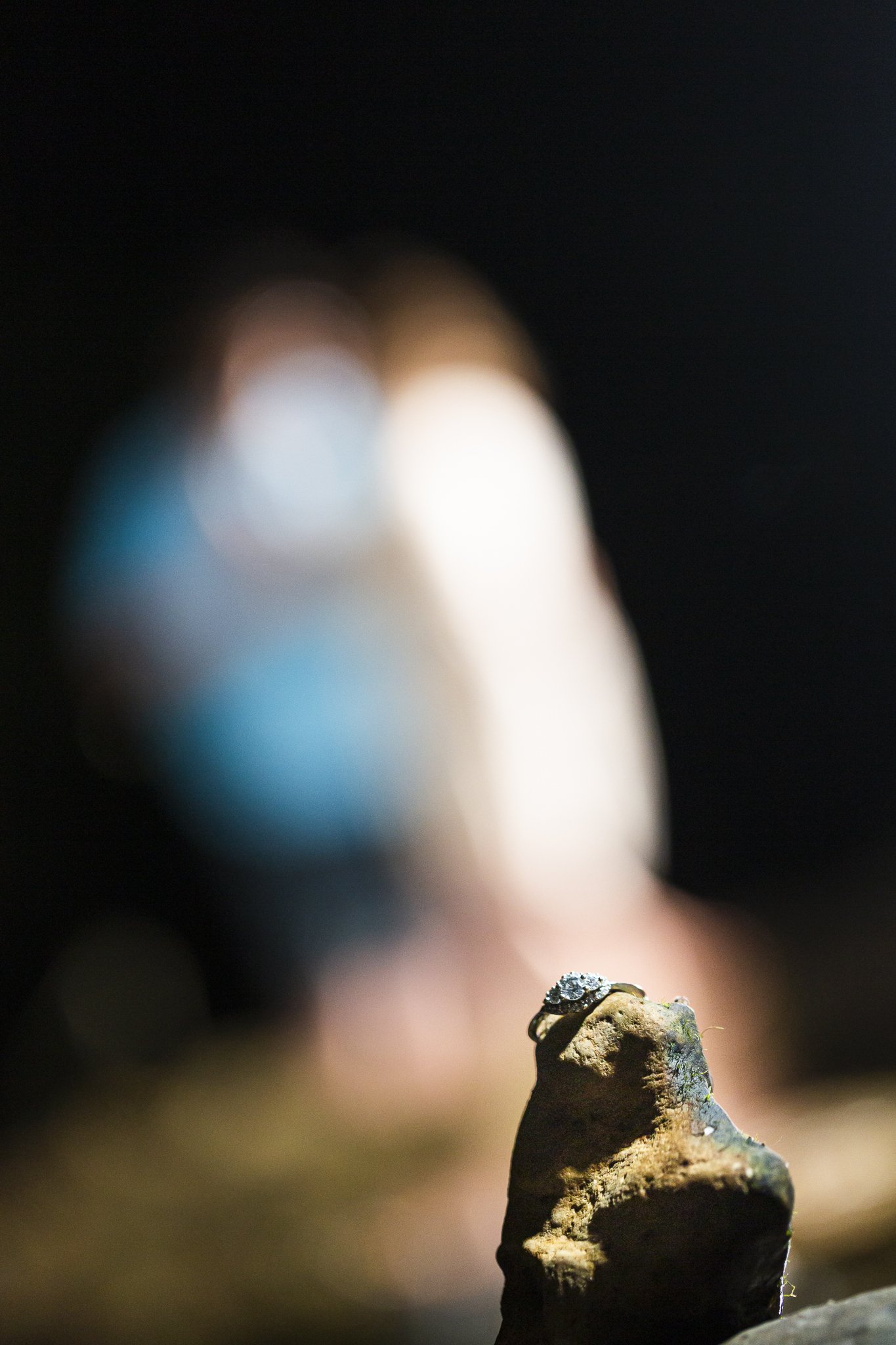 They were extremely daring and went stomping into Hickory Creek for some amazing photos at the end of the shoot. We all got a little bit up by bugs, but it was definitely worth it.

These two are so cute, their love for each other so palpable. They were willing to try anything to get the shot, and they weren't afraid to be bold or feel silly for some stunning images. We talked about jobs, life, school, and almost anything else you can think of. They were such an easy couple to get along with and to work with, and we are so excited to see their engagement grow into a beautiful marriage!

Take a look at some of their images below!